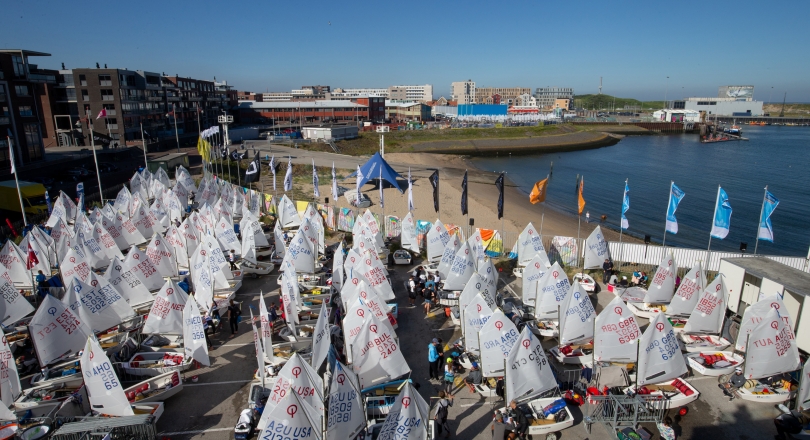 It has been confirmed that there was an error in the calculation for the top nations at the 2018 European Championship held in Scheveningen, Netherlands, June 23-30th.

Under the correct scoring, Italy is awarded the gold medal as the top nation at the 2018 European Championship. They are followed by Germany, who was originally awarded the gold, in silver.  Spain’s bronze medal remains unchanged.

IODA sends our sincerest apology to Germany and Italy for the error. We are so very sorry.  In our view you are all champions.

Congratulations to the teams from Italy, Germany and Spain.   The top two scores from each of the boys and girls fleets were added together to give a total of 363 points for Italy, followed by 445 for Germany and 460 for Spain.