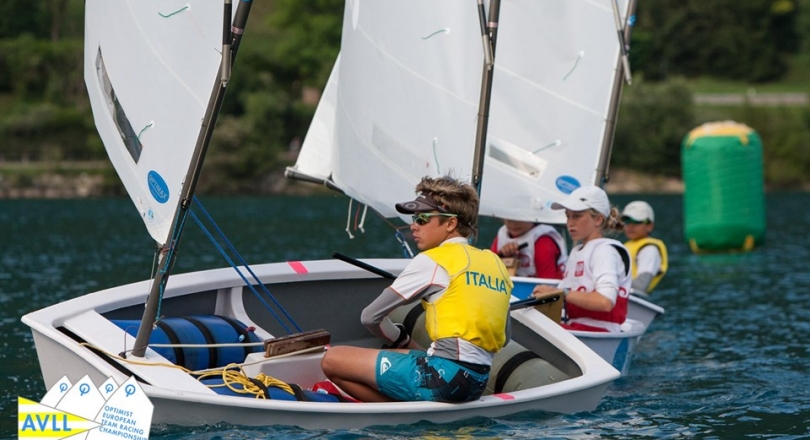 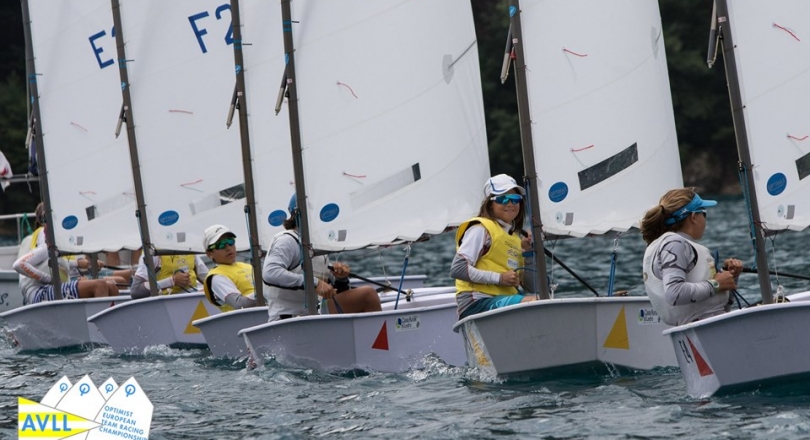 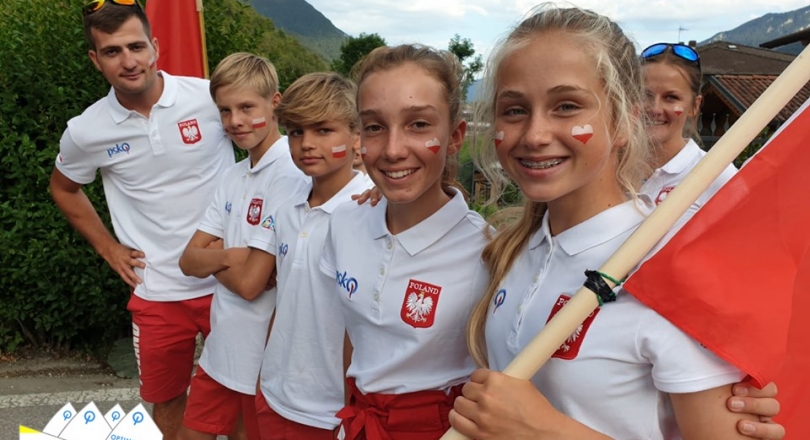 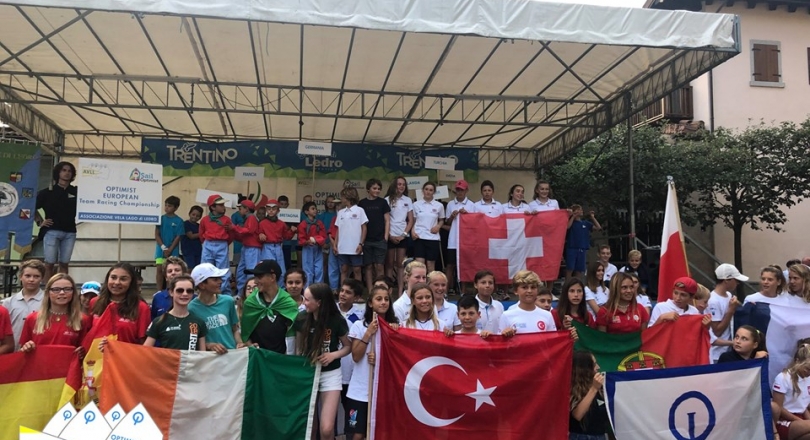 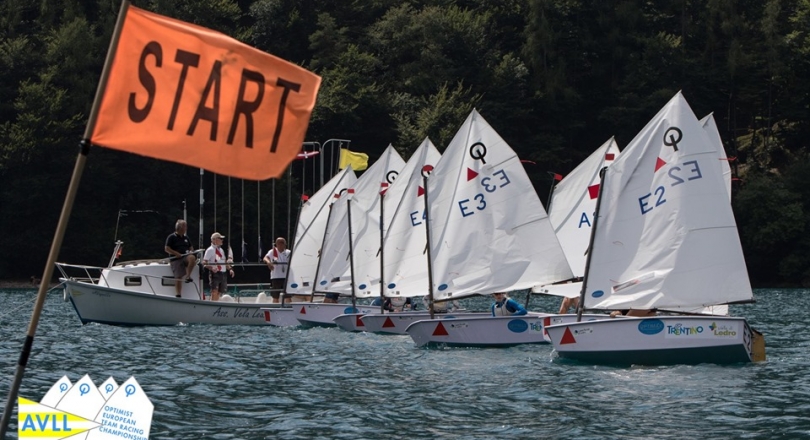 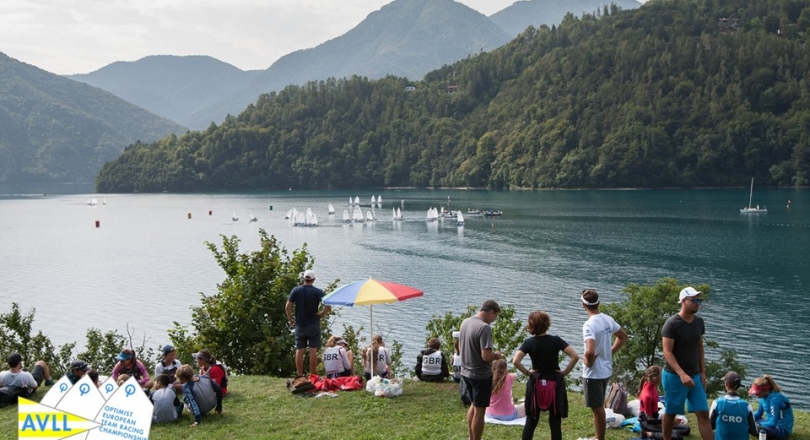 Going into the finals POLAND was ahead of ITALY, followed by SPAIN, and GREAT BRITAIN. However, ITALY won two out the three matches in the finals to take the title and the Gold Medal.    POLAND finished in second winning Silver and SPAIN defeated GREAT BRITAIN to take the Bronze.

The Results of the 2019 Optimist European Championship are as follows:

Congratulations to all of the teams who particpated in the championship. Many thanks to the Associazione Vela Lago di Ledro for again hosting this very important championship for IODA and to Camilla Baruzzi for all her hard work in the organizing of the event.

For results and additional information go to the event microsite:  http://2019europeanteamracing.optiworld.org/en/default/races/race