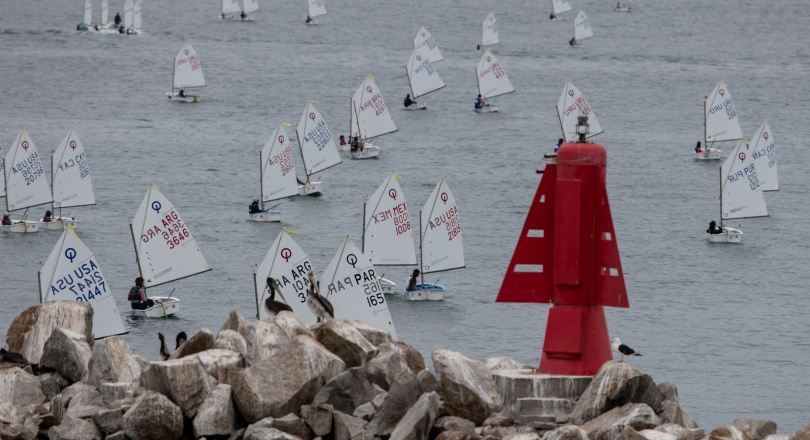 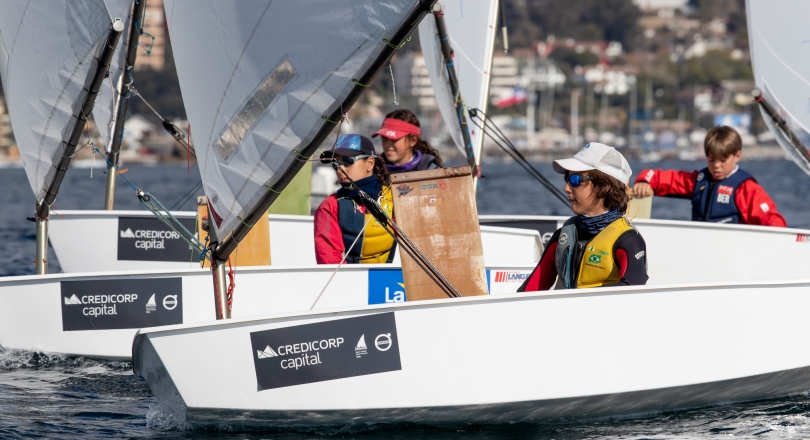 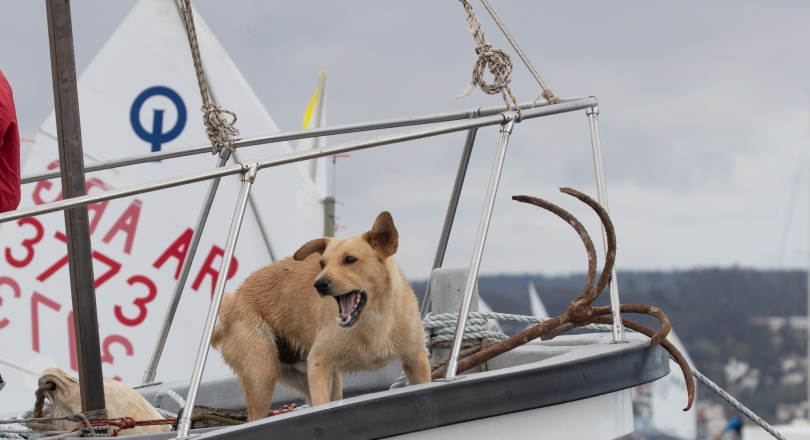 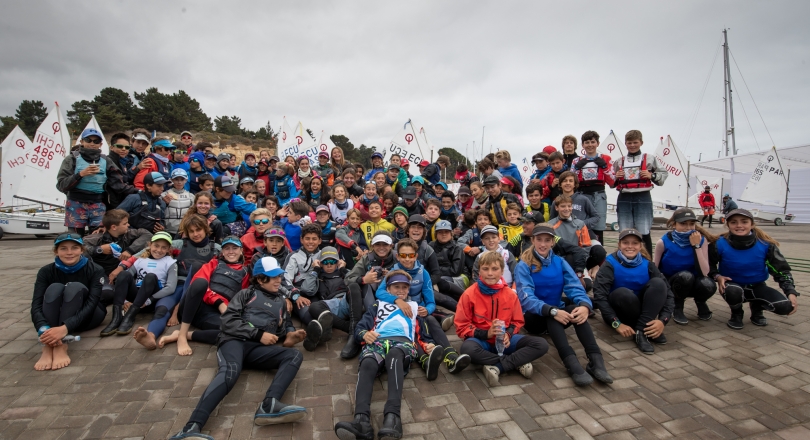 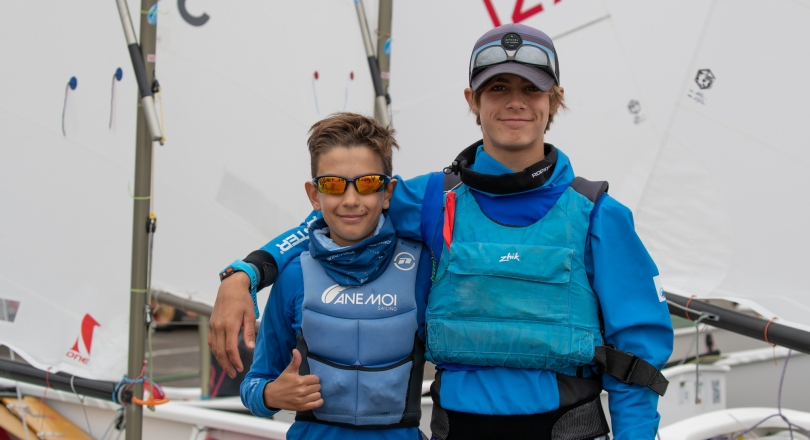 Defending Champion Marcatelli in the Lead

The wind did not cooperate today at the 2019 Optimist South American Championship in Algarrobo, Chile.  It took until about 3:00pm in the afternoon before the competitors could leave the shore.  Several hours of hanging out with friends waiting for the wind is not a bad way to spend a day.

Only one race was completed today in very light conditions.  The wind completely died for the second race, so the sailors headed for shore.

After 4 races completed in the Qualifying Series, defending champion Santino Marcatelli, from Argentina has a commanding lead after finishing second place in the Yellow Fleet today.

However, the fight for the podium couldn’t be much closer.  Only 2 points separate the 2nd to 6th place finishers overall.  Guilherme Menezes of Brazil and Rafaela Salvatore from Chile leapfrogged several places today, as they each won their respective Yellow and Blue Fleets to end up with 15 points each.

They are followed by Victoria MacKinnon from Argentina, the 2018 Overall Girls European Champion, and Benjamin Guzman of Chile who are tied for 4th place along with Thomas Sitzmann and Samara Walshe, both from the USA - all with 17 points each.

Argentina has a strong team of sailors with four sitting in the top 10 followed by Chile, Brazil and the USA with two sailors each. Three sailors in the top 10 are girls, sitting in 4th, 5th and 7th place overall.

Tomorrow the sailors will be shifting gears to compete in the 2019 South American Team Racing Championship and Nations Cup.    Team Racing is very popular with the sailors as it provides the opportunity to race with your friends as a team.  It takes teamwork and a commanding knowledge of the racing rules to get through the grid.

Fleet racing will commence on Thursday and Friday, as we head into the final series.

To see the results, go to http://2019southamericans.optiworld.org/en/default/races/race-resultsall

To watch the racing live, go to the event microsite or the new Mobile App.http://2019southamericans.optiworld.org/en/default/races/race-tracking

Download the IODA App and the Trac Trac App from the Apple Store or the Google Play Store so you can watch the tracking on your smart phone through the IODA App.