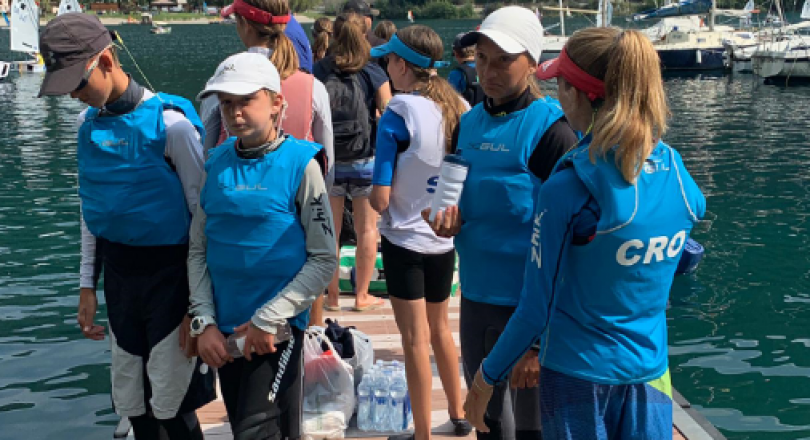 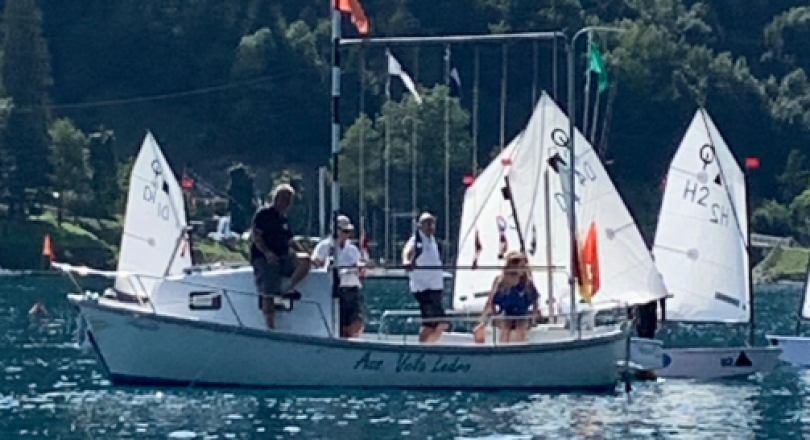 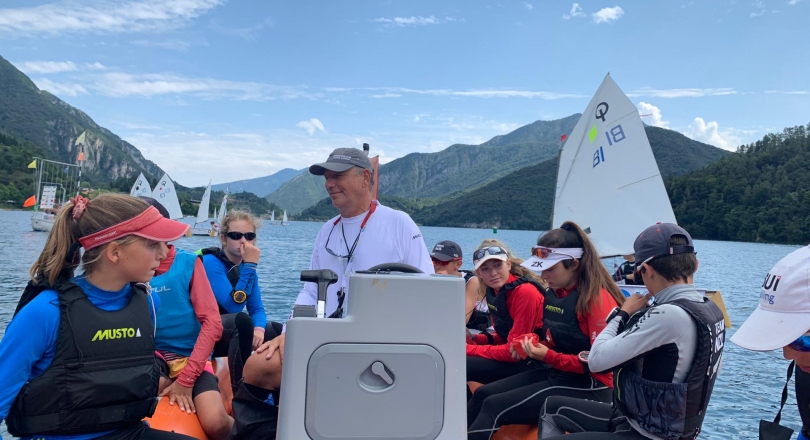 Sixty-four sailors from 16 nations will be battling it out over the next 4 days to determine who will become the 2019 European Team Racing Champion.  Team Italy plays host to the championship and is also the defending champion, but they will be challenged by teams from CRO, FRA, GER, GBR, GRE, IRL, NED, NOR, POL, POR, SLO, ESP, SWE, SUI, and TUR who will all be vying to take the championship title.

The sixteen country teams, each made up of 2 boys and 2 girls, qualified based on their ranking at the 2018 European Championships that took place in Schevengen, NED. The ranking of each country is calculated using the sum of the final positions achieved by the country's top four sailors (the total net points excluding discards of the best four sailors, maximum two of the same gender).

Team racing is a very popular part of the Optimist Class. It is the one chance that sailors and friends get the opportunity to compete as a team.  It is how the team finishes that determine who wins the match. Optimist sailors are experts at the racing rules as they challenge each other on the race course.  A team of expert Umpires will make the calls on the water.

The opening ceremonies took place last evening and the event was officially opened by the IODA VP Europe, Carmen Casco.

Racing starts today.  To find the results and other information, go to the Event Microsite: http://2019europeanteamracing.optiworld.org/en/default/races/race