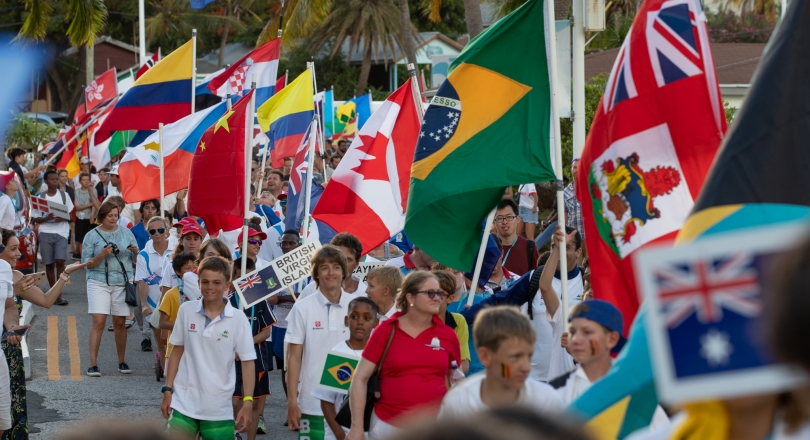 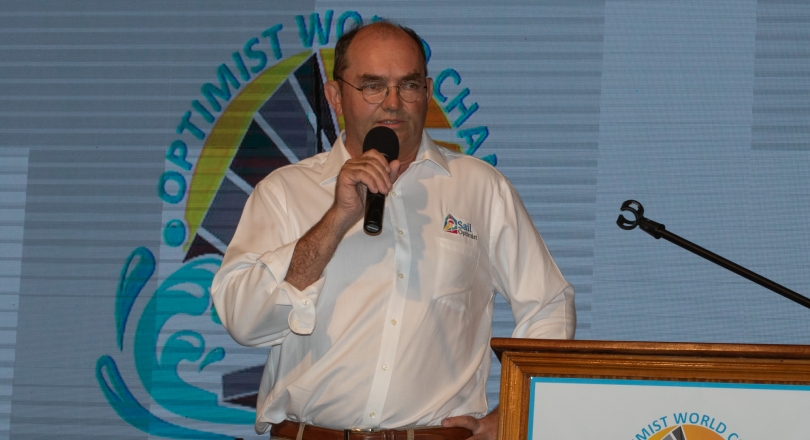 Kevin Whitcraft (THA) was re-elected as IODA President for another two-year term.  Carmen Casco (SUI) was also re-elected as VP Europe for the same period.

Also elected for another two-year term were Olive Parker (IRL) and Alberto Pindozzi ( ITA) to the Technical Committee and  Ricardo Navarro IRO, ITO  (BRA) and Andres Perez  IJ (ESP)  to the Regatta Committee.

The following IODA Championships were selected in 2021:

Other AGM items included annual reports by the President and each Vice President as well as the Chairs of the Technical Committee and Regatta Committee on the activities of the past year.

The 2018 Audited Statements were approved as well as the confirmation that the Subscription Dues and Plaque Fees, would remain the same for 2020.

Twenty-one Executive Committee Proposals were approved, most of which were housekeeping items in terms of the Championship Conditions and Articles of Association.  Five Class Rule changes were approved.

Riva Del Garda was confirmed as the host of the 2020 Optimist World Championships, taking place July 1st to 11th,  as well as the following 2020 IODA Continental Championships:

The Annual General Meeting is the highest authority in IODA. We wish to thank the many Members who attended the AGM this year as well as those who could not and who gave their proxy to another Member to vote on your behalf.