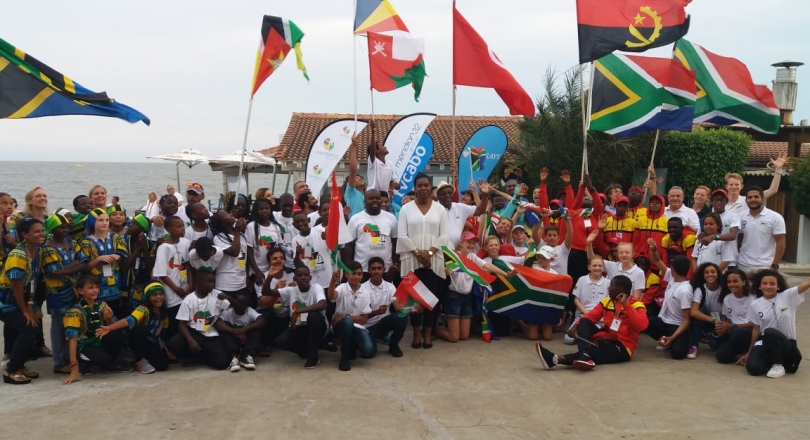 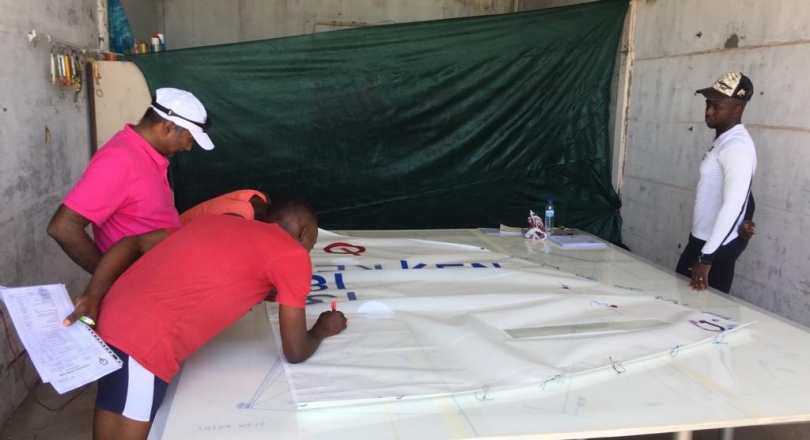 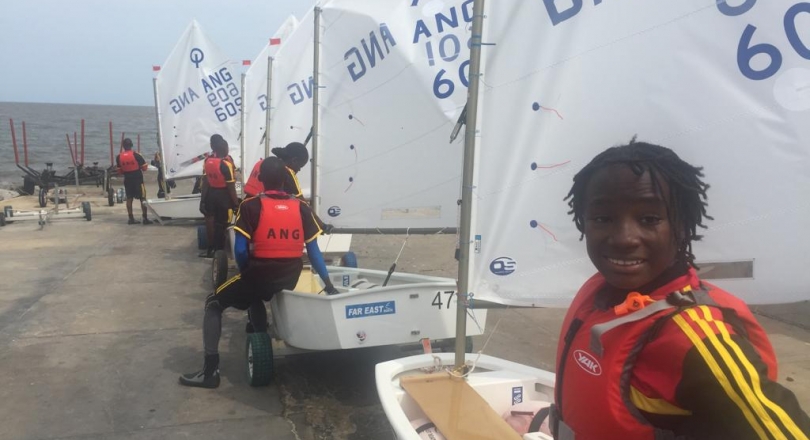 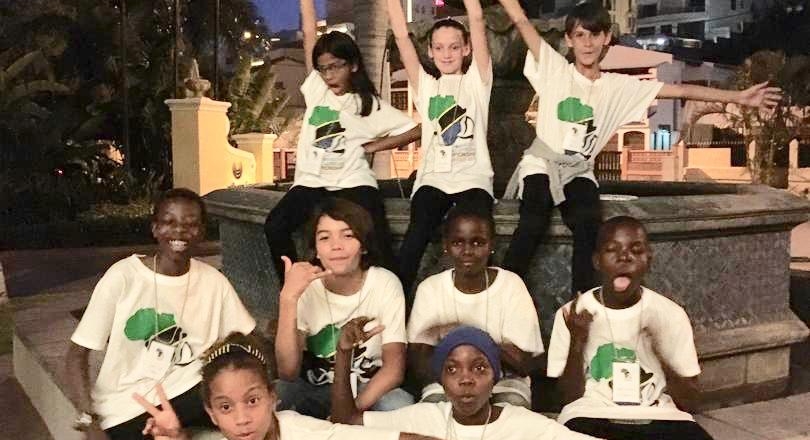 The 2018 Barclays Optimist African Championships hosted by the Clube Maritimo de Desportos, in beautiful Maputo Bay, MOZ officially opened today.  66 sailors from 10 countries paraded into the Opening Ceremonies that took place at the host venue. Everyone enjoyed some local culture and great African music.  Dinner by the pool followed a mixing of the waters ceremony.

With measurement complete, racing is scheduled to start tomorrow with two days of fleet racing followed by a day for the African Team Racing Championship.  Sailors from ANG, EGY, KEN, MOZ, OMA, SEY, RSA. SUD, TAN and TUN are in attendance to battle it out for a top podium spot in the individual  and/or team racing event.

To check out the news and results, go to the event microsite   http://2018africans.optiworld.org.