News Optimist Sailors Have Fun Despite No Wind today 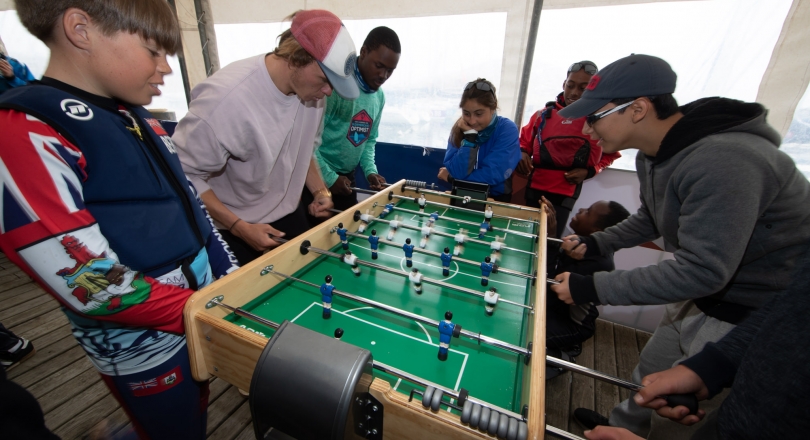 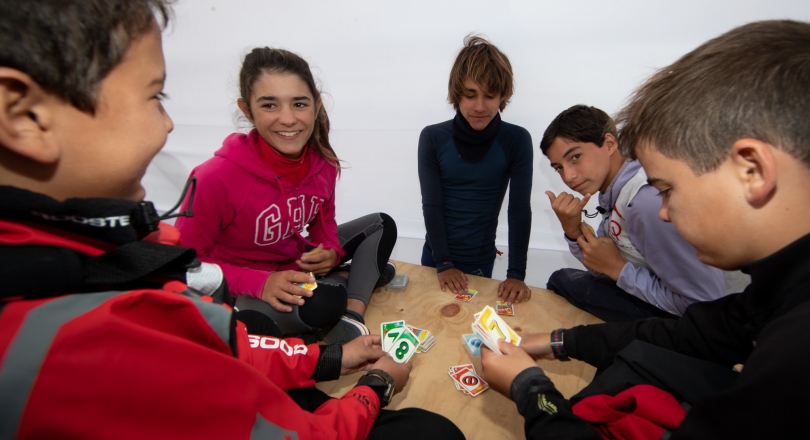 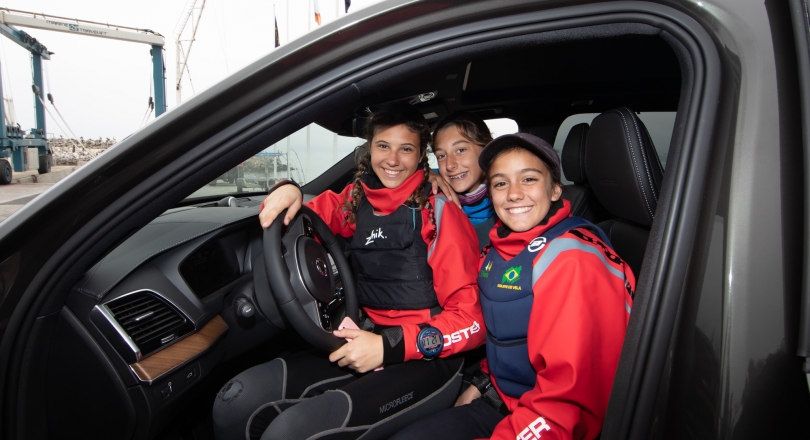 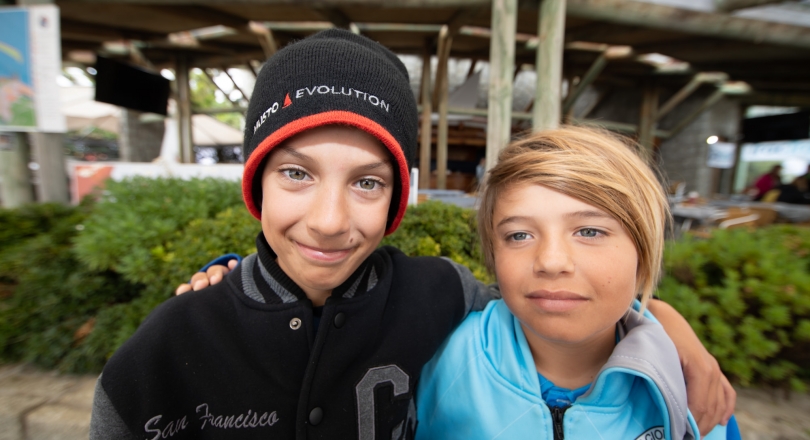 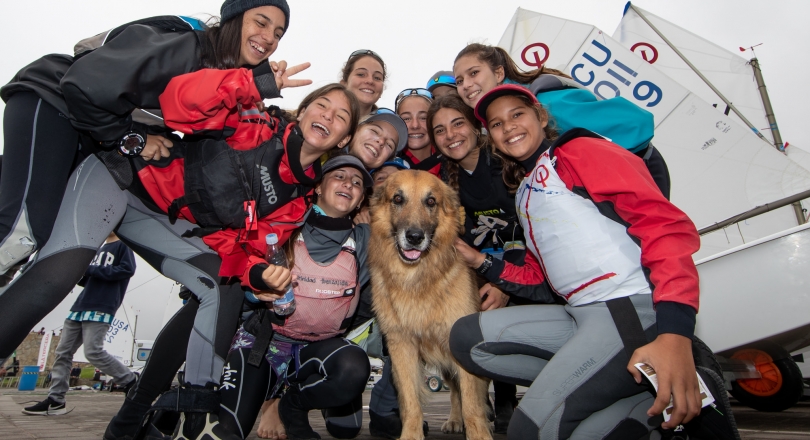 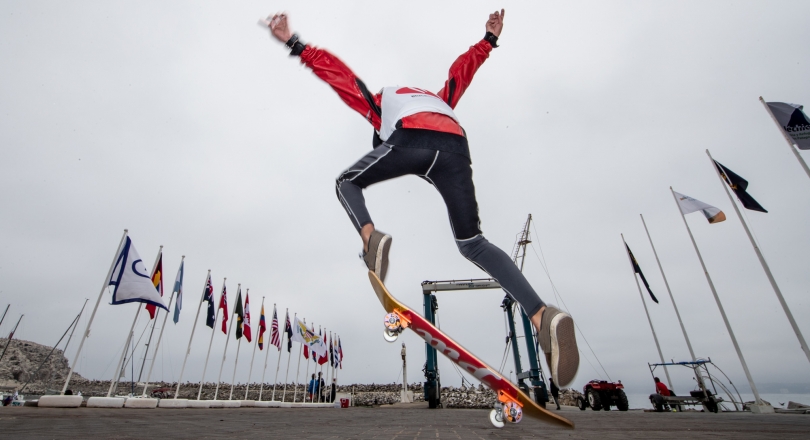 Optimist Sailors Have Fun Despite No Wind today

It was back to the waiting game today for the competitors at the 2019 South American Championship taking place at the Cofradía Náutica del Pacífico Club in Algarrobo, Chile.

Following a spectacular day yesterday of wind and waves under sunny skies, the grey cloud cover returned today preventing the wind from filling in.

However, despite no wind, the Optimist Sailors had fun just hanging together with their teammates and newly formed friends on shore.   They were skateboarding, playing foosball and card games, even hanging out in the Volvo cars on the venue dreaming of the day that they will drive one.

Unfortunately, after several hours of waiting, the races were postponed until tomorrow.  Racing will resume on the final day of the championship,  but will be starting an hour earlier at 11:00am. At the end of racing tomorrow the new 2019 South American Champion will be crowned.

To follow the action tomorrow, go to the event microsite http://2019southamericans.optiworld.org/en/default/races/race

Or follow the action on your smart phone by downloading the IODA App from the Apple Store or Google Play Store.   Tracking will be available on the App as well.  Just download the Trac Trac App on your phone to view it from the IODA App.