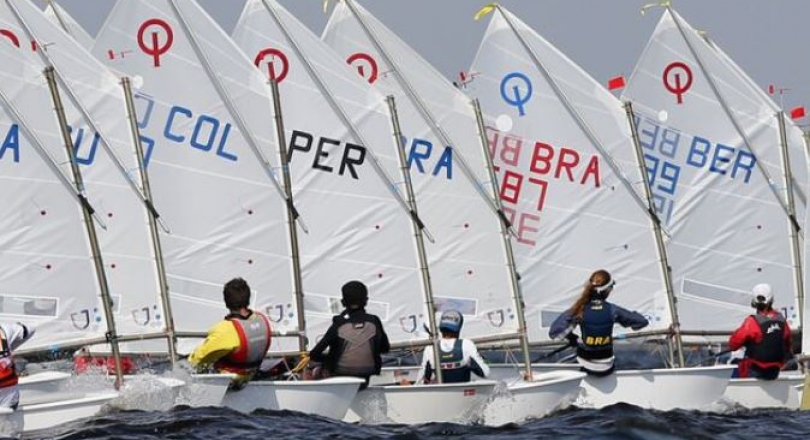 IODA is pleased to announce that the 2017 SOUTH AMERICAN CHAMPIONSHIP Microsite is now live!

To check out the site, go to http://2017southamericans.optiworld.org

The microsite contains the Notice of Race which provides all of the information on the championship including entry details and fees.  Other information  such as accommodation, information about the venue, sailing conditions, transportation, and weather can also be found on the Microsite.

Please note that the Championship has been shortened by two days to reflect the revised Championship Conditions approved at the AGM in June 2016, reducing the length of the event from 10 days to 8 days.

The new dates of the South American Championship are April 24th to May 1st.

The Organizers have offered a “soft” arrival day on April 23rd 2017, permitting teams to check into their accommodation that night for FREE.  Note that other event services such as meals and transport to the venue will not be offered from the Early Arrival date of April 17 through April 23.

The Online Entry System will be open on MONDAY, DECEMBER 19th.   The first entry deadline is FRIDAY, DECEMBER 23rd.   Mark your calendar with these important dates.

Only Members from South America, North America and Central Caribbean are eligible to enter the event as per the Conditions for the South American Championship and NOR.

Members eligible to enter will be sent a User Name and Password over the next week or so with instructions on how to use the new Online Entry System.

Non-American Members may enter only at the discretion of the IODA Executive Committee.  Decisions regarding whether to grant requests from non-American members will be made after December 23, 2016.   Such requests for entry must be made in writing and sent to regattasecretary@optiworld.org.